How diverse are the 10 most selective universities? 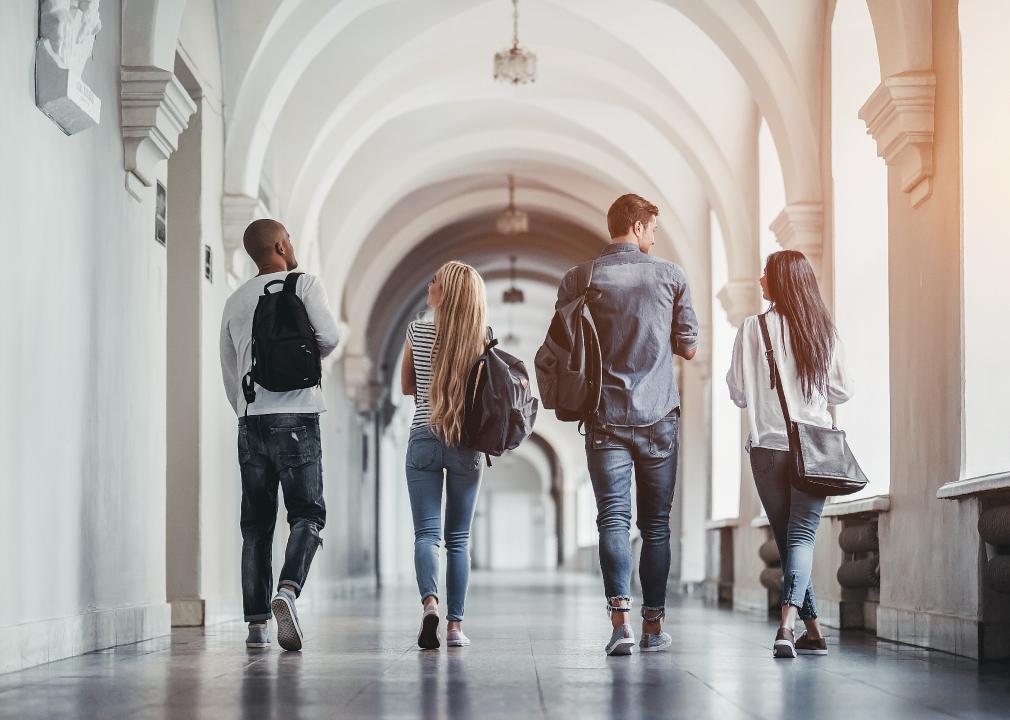 How diverse are the 10 most selective universities?

Digital learning marketplace StudySoup analyzed the racial diversity of the 10 most selective universities in the United States using college scorecard data from the U.S. Department of Education. Schools are ranked by acceptance rate. Industry-specific schools including conservatories and nursing schools were not included in this analysis.

In addition to examining how diverse some of the most elite U.S. institutions are, StudySoup took a look at what efforts those schools are taking to increase diversity and inclusion. From leveling the playing field and simplifying the application process to opening the way for transfer students and democratizing financial aid, the following 10 schools have doubled down on ways to attract and retain educators and students from every background.

DID YOU KNOW?
There are textbook survival guides for more than 260 textbooks covering 8 subjects, 11,656 chapters with more than 655,807 problems with step-by-step solutions to help you prepare for exams in your field of study.

Keep reading to learn more about the diversity of the 10 most selective universities in the United States. 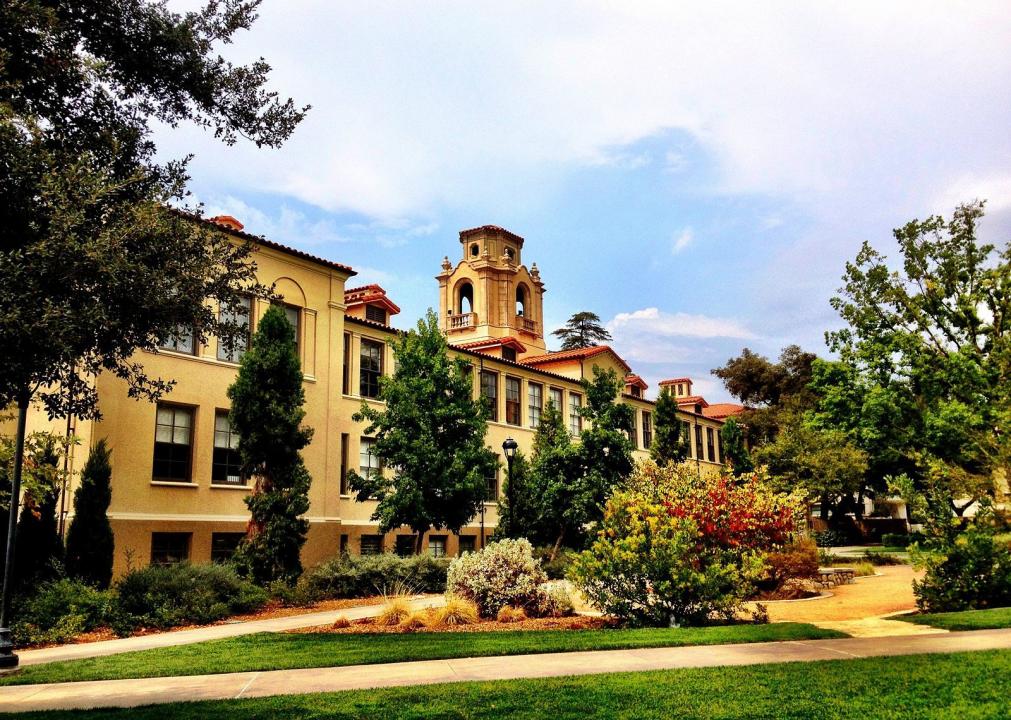 Pomona College, which has among the highest endowments per student of any college in the United States, has unveiled a number of strategies for recruiting, retaining, and ensuring a diverse student body. These initiatives include fully endowing financial aid for need-blind admissions. Pomona’s first Black president, Gabrielle Starr, started in 2017 and has been an outspoken proponent of permanently removing its standardized-test admission requirement. As with many schools across the country, the requirement was suspended at Pomona during the coronavirus pandemic. In an interview with Nicholas Lemann of the New Yorker, published July 26, 2021, Starr characterized higher education as a way of countering the barriers to social mobility, many of which have to do with racial and economic injustice. Starr said, “If they are not successful in college, there may never be another college student in that family. Black young men in particular, if they don’t complete college, fall out of the middle class, and what some might call the American Dream, at an alarming rate. And that suggests to me that there is something particular going on with race and the United States of America that colleges can help with, but colleges cannot do on our own.”

TRENDING
There are ways to study remotely with other students at your school. Check if your college or university has access to our notes and study guides. 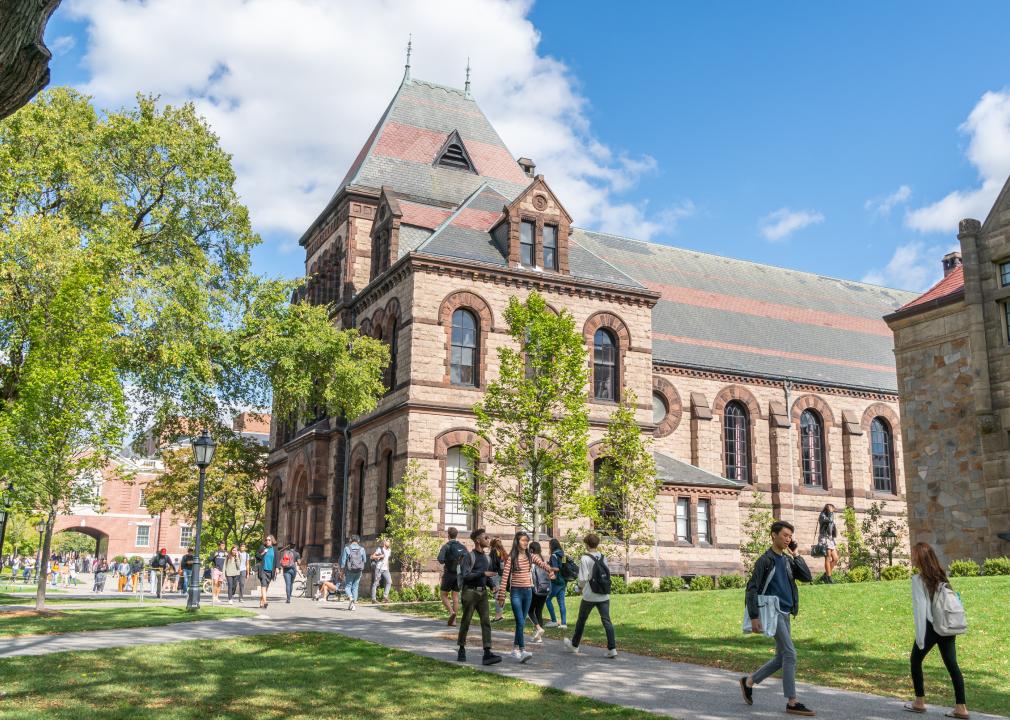 Prioritizing community college transfers is widely seen as one way to increase diversity at selective schools. Community college transfers today account for a mere 5% of the student population at the 100 most selective colleges in the United States, according to data from the Jack Kent Cooke Foundation. Meanwhile, almost 50% of first-generation college students start out at community colleges. Opening up transfer programs allows people from all backgrounds to have a shot at acquiring degrees from more competitive schools while maintaining responsibilities outside the classroom. Brown University’s vigorous transfer admissions program includes the Resumed Undergraduate Program for transfer students who need more flexibility with scheduling due to finances, work responsibilities, family commitments, military service, or even health issues. 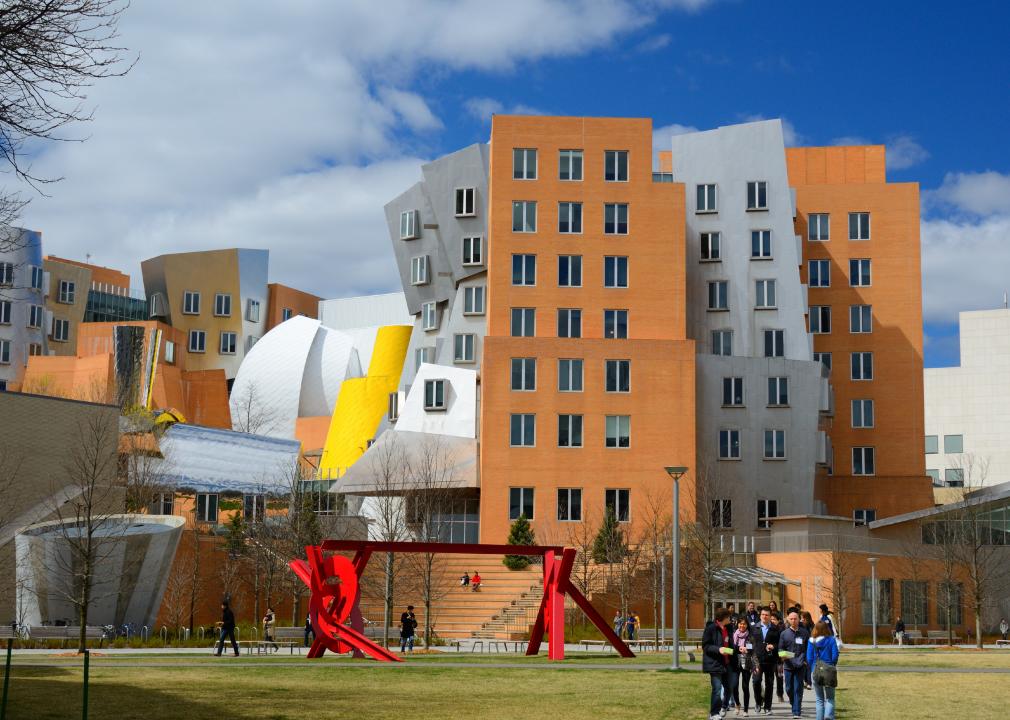 MIT practices transparency by publishing a diversity dashboard on its website that spells out the breakdown of gender and race/ethnicity at the school. According to that dashboard, the white population among students has dropped from 37% in 2005 to 28.7% in 2021, while the Asian, Hispanic or Latinx, and Black or African American populations have all increased in the same time frame. To bolster its efforts to increase diversity and transparency, MIT in June hired six assistant deans for diversity, equity, and inclusion ahead of the fall 2021 semester. Each hire is assigned to one of MIT’s five schools, along with the MIT Stephen A. Schwarzman College of Computing. The assistant deans are tasked with moving forward with initiatives locally and across the institute.

DID YOU KNOW?
You can earn up to $500 as a notetaker. Learn more about becoming an “Elite Notetaker.” 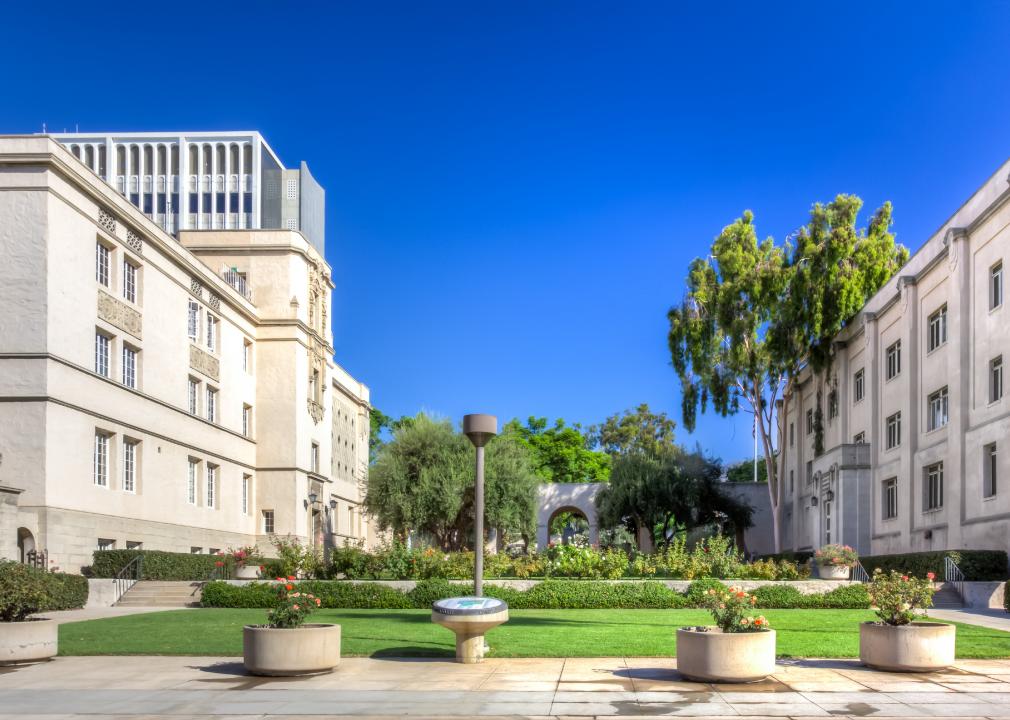 Caltech rolled out its Diversity, Equity, and Inclusion Database in January 2021 as part of its mounting efforts at transparency and in bolstering inclusivity and diversity on its campus. Staff and students are invited to contribute information on new and existing initiatives to the database, making it a truly collaborative effort. Additionally, the Caltech Center for Inclusion and Diversity Celebration of Excellence each year distributes awards to campus community members working to bolster initiatives around accessibility, diversity, equity, and inclusion. 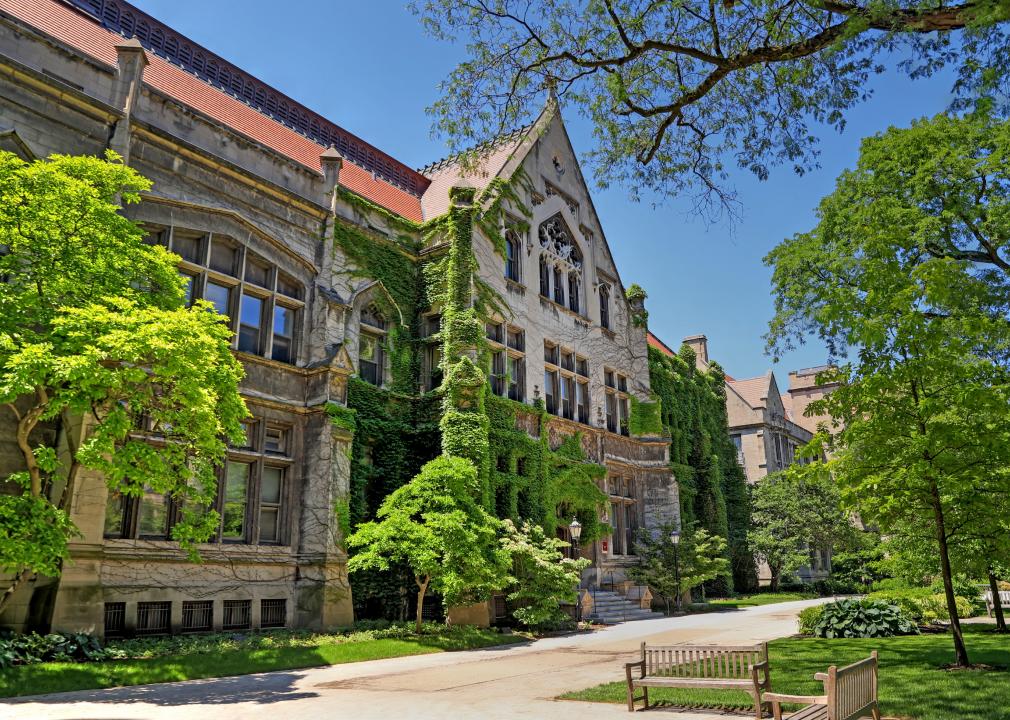 University of Chicago touts its longstanding commitment to diversity, noting on its website that by 1943, 45 African Americans had earned PhDs at the University, more than any other at the time. The school offers an array of academically diverse areas of study as well. Students can major or minor in topics as far-ranging as comparative race and ethnic studies, Jewish studies, or East Asian languages and civilizations, among others. University of Chicago further offers study abroad opportunities in more than 30 locations. 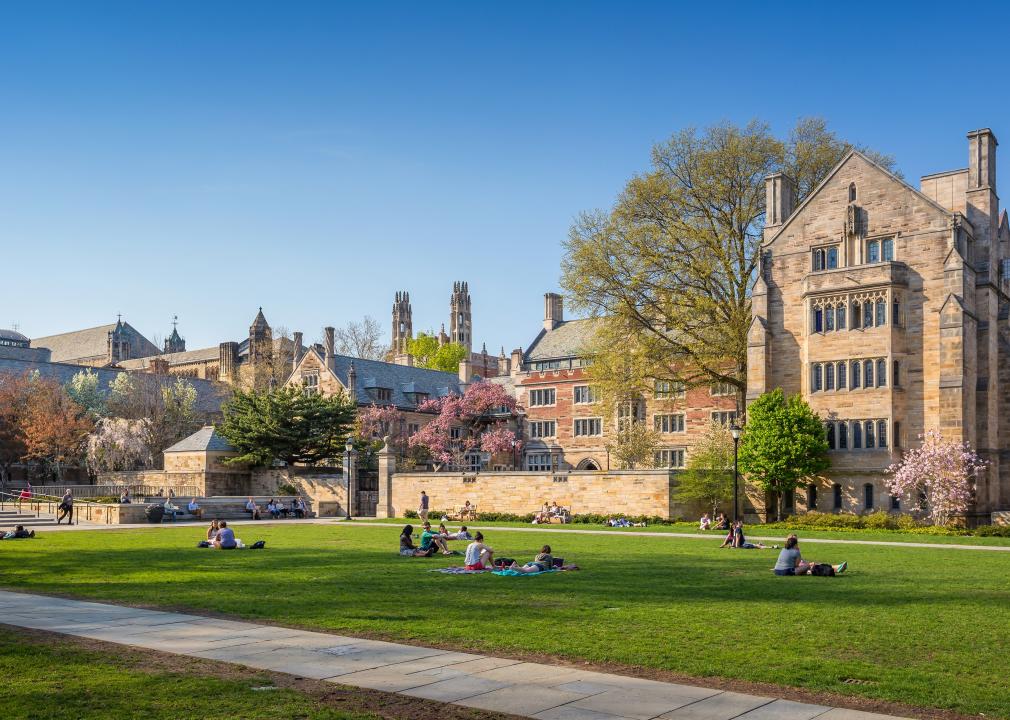 The Yale School of Medicine’s Cushing/Whitney Medical Library, in April 2021, launched a webpage aggregating resources for diversity, equity, inclusion, and belonging. The page is the result of a collaboration between researchers, students, and faculty to offer resources on everything from disability studies to the history of race and disease in American medicine. Also in 2019, the Yale Alumni Association launched an annual IMPACT conference, the first of which focused on social change to bolster diversity, equity, and inclusion efforts. The school’s second installment of the conference, which skipped a year in 2020 due to the coronavirus, was called Advancing Diversity, Equity, and Inclusion. Sessions covered topics from health care inequities to gender identity and expression. 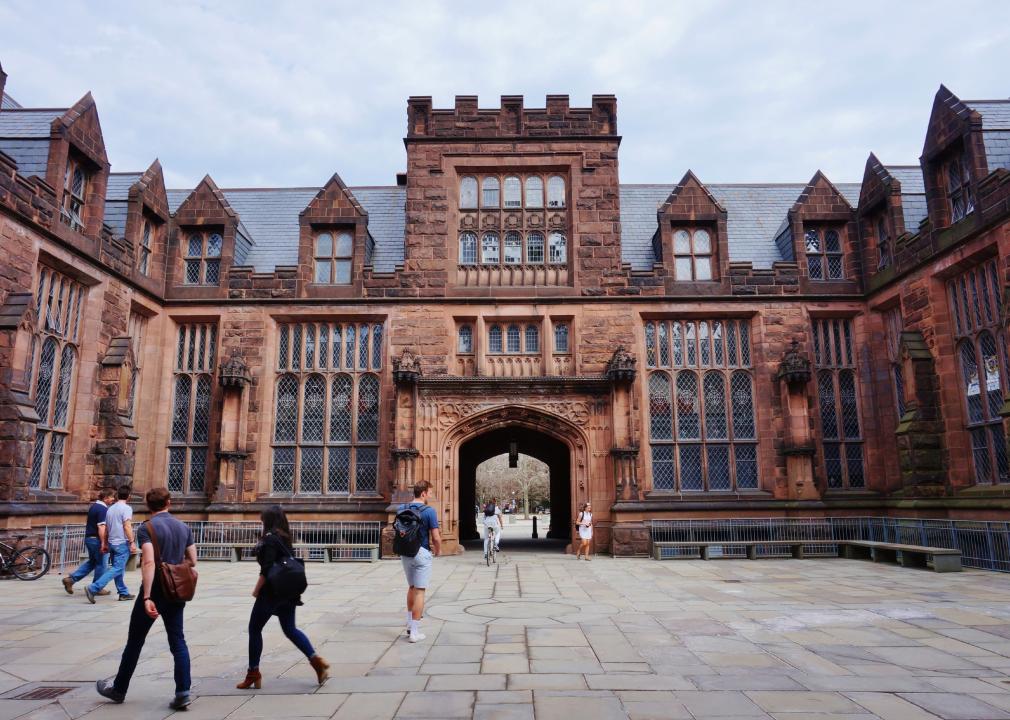 In July 2021, as part of its supplier diversity initiative, Princeton University announced a new partnership with the New Jersey Educational Facilities Authority (EFA) to open up investment opportunities for colleges and universities with diverse asset managers. The EFA-issued $430 million bonds, closed on April 8, 2021, signalling the EFA’s largest transaction to date. Princeton’s Office of Institutional Equity and Diversity shares reports and webinars on the state of diversity at the school with the student body and general public. Information includes an annual bias report along with webinars about the campus color line and health care inequities. 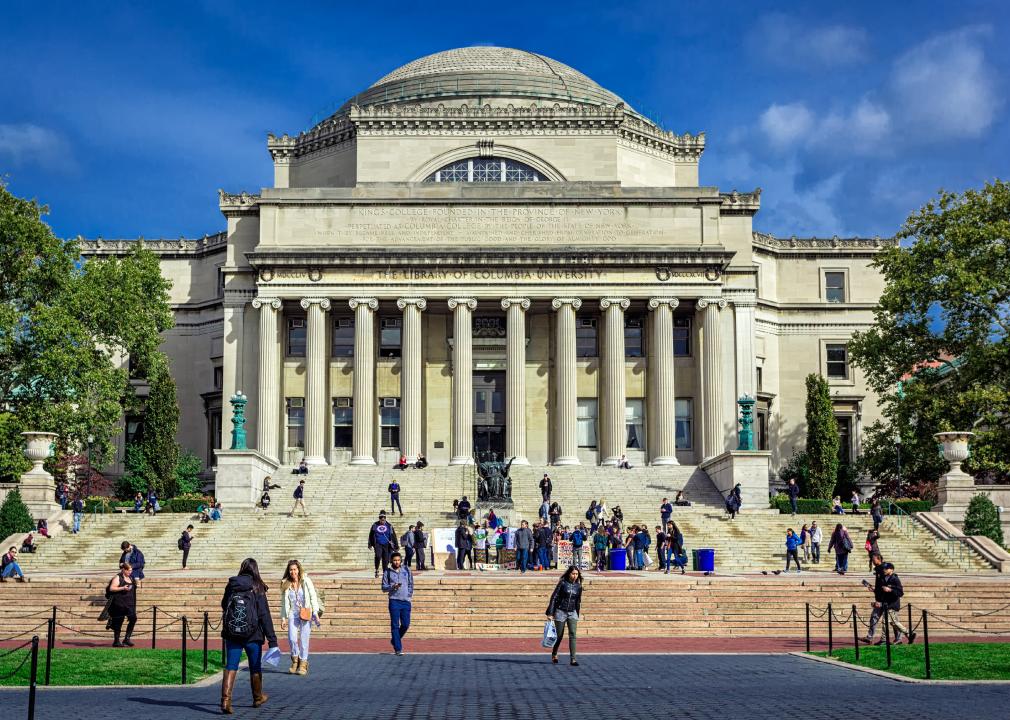 #3. Columbia University in the City of New York (New York)

In the summer of 2021, Columbia University’s Columbia News launched Voices of Change, intended to give voice to ideas from students and faculty on what is required for Columbia to create a fully anti-racist community. The effort includes a survey portal for feedback and idea-sharing. Lee Bollinger, president of the university, addressed the Columbia community in an open letter in July 2021 that outlined efforts to accelerate the school’s efforts toward an anti-racist culture. These include targeted recruitment and retention efforts with underrepresented faculty members, especially those in the Black and Latinx communities, along with inclusive teaching and research environments for the student body. 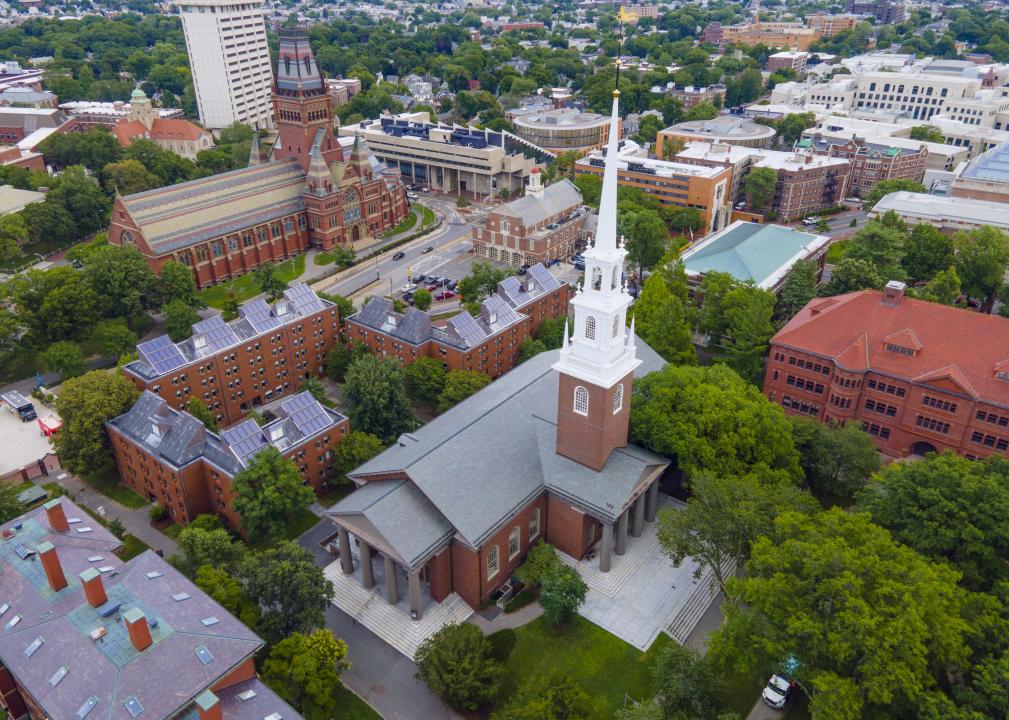 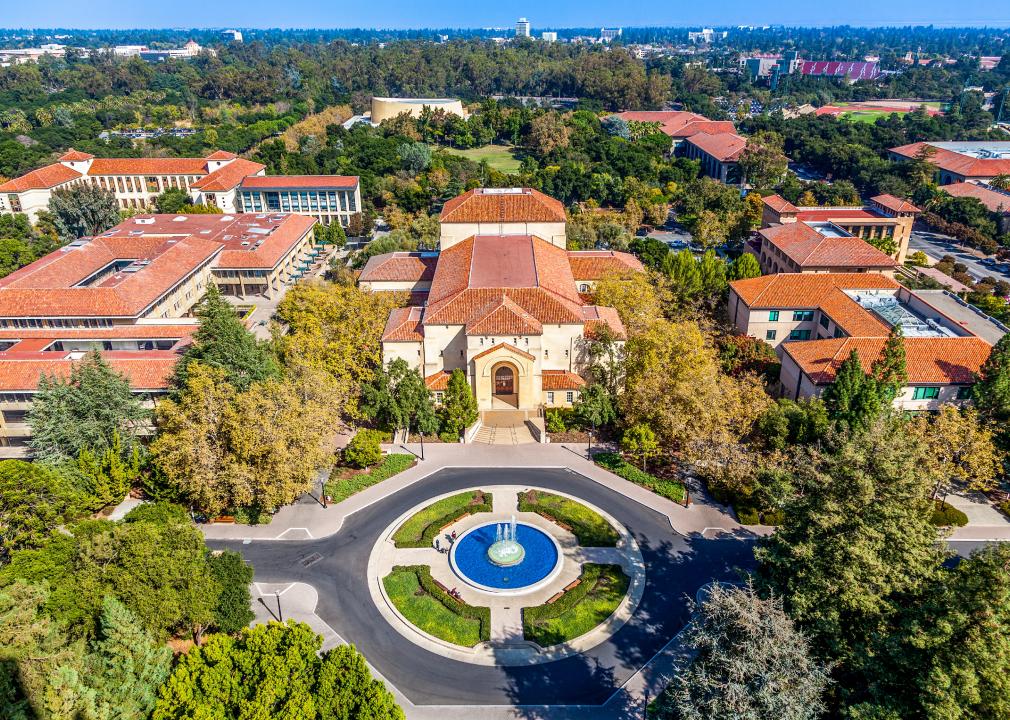 In addition to initiatives across campus to bolster diversity, Stanford University alumni have played integral roles in these efforts by investing in various programs and endowments. One such investment came in the summer of 2021, when LaTonia “Tonia” Gladney Karr, ’92, and her husband, Adam Karr, created the Karr Family Provostial Fellow Fund to support an early career student in the IDEAL Provostial Fellows Program designed to expand race and ethnicity research and teaching. The Karrs’ donation also endows the directorship of the Black Community Services Center.