Description: These notes cover the first two classes of the course and will be on the mid-term.

∙ The process of the way our eyes and brains are connected. The brain retains  the image longer than the eye records it.

o At 46fps flickers are almost completely removed. Its removed to the  point where you can't take notice to it.

How fast do images have to move to get rid of the black flickers?

∙ Shot- a single uninterrupted run of the camera.

∙ Drama- the mode of expression; things are being enacted rather than being  ∙ Films feed on the cultural cues of the culture it’s made in. when it comes to  movies that are sensational internationally it is because the cues in the movie  were relatable by all the viewers around the world. Don't forget about the age old question of Why do we need to study about families?

o As an audience we are willing to go along with the illusion of movies  because we willingly want to live in that illusion.

∙ The suspension of our mind telling us that what we are seeing is not  real.

What is the balance between two or more characters in the same frame?

Don't forget about the age old question of Why ion is formed when a neutral atom gains or loses electrons?
If you want to learn more check out What is the process by which molecules spread from high concentration to low concentration?

∙ Controls what we see and how we see it

∙ Shapes out emotional and intellectual responses through:

o Camera angle Don't forget about the age old question of Why are obligations under civil code juridical necessity?

∙ Implies a point of view

∙ Looking through the eyes of a character. Seeing thing

through his/her states of being.

∙ Rather than seeing through a single character you perceive

events through the views of multiple characters.

∙ The organization, distribution, balance and relationship of actors and  stationary objects with in the frame.

∙ The division of frames into thirds, horizontally and

vertically; in movies this is done in depth as well. Don't forget about the age old question of What happens to a cell if the lac operon promoter is damaged?

∙ The placement of an object in movement at the intersection  of points creates a more interesting, engaging, and

line of the grid.

the perception of the space that the character will

is space for the looking space that the character will be 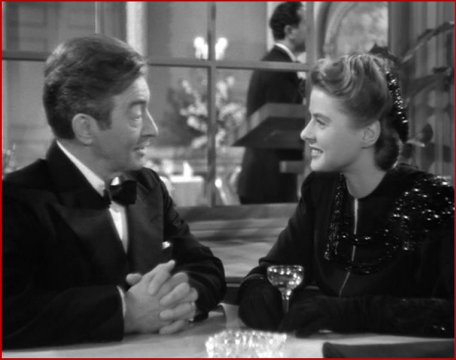 ∙ The balance between two or more characters in the same frame.We also discuss several other topics like What does the word "phagocytosis" mean in medical terms? 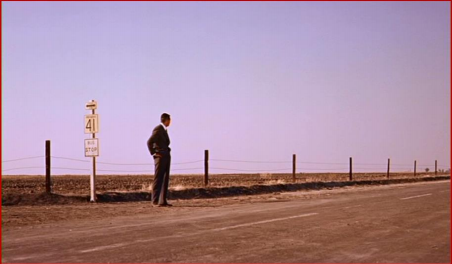 ∙ Suggests a world that is out of harmony

∙ Used to hint that at a character’s psychological state

∙ This is considered to be a compositional stress

∙ Used in horror films and films that have a level of 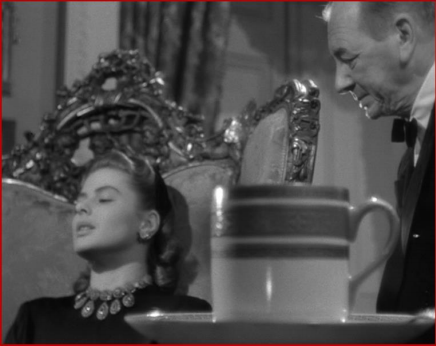 ∙ Middle ground, foreground, and background being all balanced  in one frame.

How does the icf define disability?

What is meant by a consensus decision?