Rene Descartes: What were his 4 major influences on scientific psychology?

Out of what 2 disciplines did psychology develop?

Prologue: What is the definition of psychology? 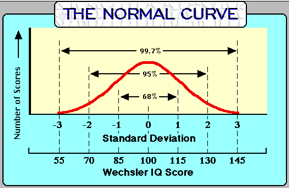 range- The difference between the highest and lowest scores in a distribution.  standard deviation- A computed measure of how much scores vary around the mean score.