-The United Nations Conference on the Law of the Sea

2) What is meant by “territorial sea”.

-Zone of seawater adjacent to a country’s coast, held to be a part of the national territory  and treated as a component of the sovereign state.

- An international maritime boundary drawn where the width of the sea is less than 400  nautical miles. Because the states on either side of that sea claim exclusive economic  zones (EEZ) of 200 nautical miles, it is necessary to reduce those claims to a median  distance equidistant to from each shoreline. Delimitation on the map almost always  appears a set of straight-line segments that reflect the configurations of the coastlines  involved.

4) Know where Melanesia, Micronesia, and Polynesia are, and which countries are in  each.

What is meant by territorial sea?

5) Know where population clusters are within the regions.

6) Know the origin of the several country’s populations. (ancestry)

What country stands to gain the most from opening the Arctic?

8) Know the difference between High islands and low islands.

Volcanic, High elevations/rugged relief, well-watered, good soils, agricultural  diversity, tend to have larger populations  We also discuss several other topics like What is an argument?

Include majority of the realm’s islands, composed of coral, low elevation/relief,  drought is common, fishing and coconut palms are mainstays, threatened by sea level rise  due to global warming.

9) Which countries are politically affiliated with the United States?

-A ring-like coral reef surrounding an empty lagoon that probably formed around the rim of  a now-completely eroded volcanic cone standing on the seafloor. They are common in  certain tropical areas of Pacific Ocean where they are classified among the realm’s low  islands.

-Exclusive Economic Zone, over which a coastal state would have total economic rights.  Resources in and under this EEZ (fish, minerals, oil and gas) belong to the coastal state and  they have rights over it.  We also discuss several other topics like Lex Talionis is attractive because

14) Which region is the most populate?

15) Is the Polynesian culture the same throughout the islands?

-It is remarkably consistent and and uniform, however local cultures nearly everywhere are  severely stressed by external influences.

16) Which country stands to gain the most from opening the Arctic?

-Russia. The estimates of quantity of oil and gas found beneath the Arctic seafloor and ice  run as high as 25% percent of the world’s remaining total, so eventually Russia wants to  control that.

17) Understand what the Wellington Agreement is. 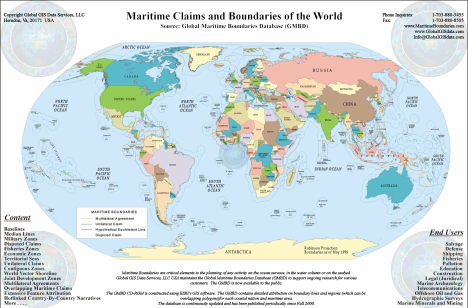 We also discuss several other topics like b) What distribution should be used to test the claim? 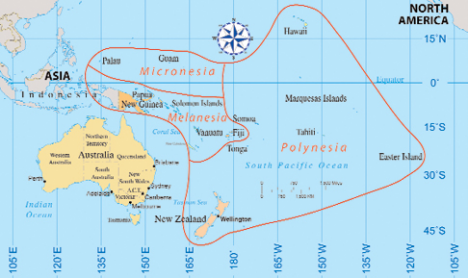 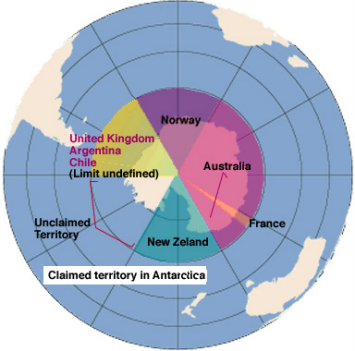 If you want to learn more check out What is Monogamy? 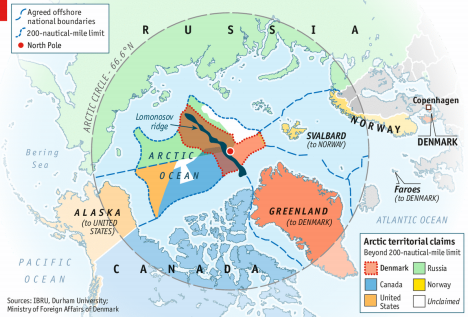 What is Buffalo Jump?