Course: Cities of the World

Why is e‐waste a growing problem in South Asian cities?

What causes the distinctive monsoon climate of South Asia, and how does it affect the region’s cities?

Facts and figures to know (to close approximation, based on the book) What percentage of the population lives in cities within each of the three regions (East Asia, South Asia, Oceania)? 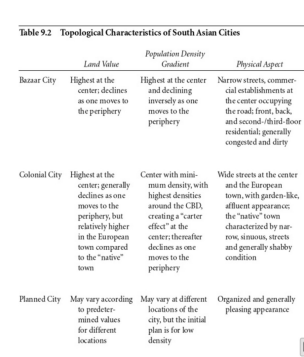 2. What causes the distinctive monsoon climate of South Asia,  and how does it affect the region’s cities?Monsoon climates are caused by a seasonal shift in wind  Monsoon can cause infrastructure problems, water  contamination and sewage problems, it also poses health risks  as cholera can result from an environmental issues reaching  an urban area. 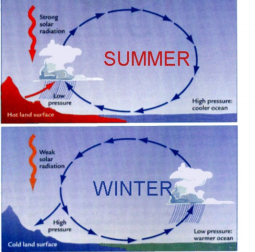 Source: Weather Questions.com  3. Be able to interpret a climograph and compare cities based on  their yearly precipitation and temperature. This you will learn through experience. (: 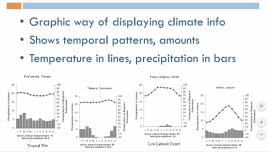 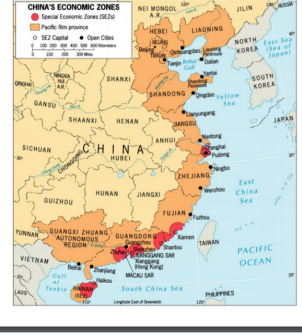 9. How has Seoul’s situation changed over time, and how might it  change in the future? There is a lot of urbanization in Seoul and currently the it is the center  of unified Korea but also near the militarized portion of south Korea. In  the future South Koreans might plan to change their capital,  decentralize, or promote the growth of satellite cities and suburbs.  10. Compare and contrast the physical environments of Australia and New Zealand, including their implications for urban dwellers. Australians are dealing with the challenges of a hotter climate. Cities  such as Melbourne loss an estimate $10 million in revenue loss due to  heat-island effects. Desalination plants are also underway in Melbourne and other Australian cities to combat the dry climate and times of  droughtNew Zealand has challenges with earth quakes that propel buildings  upwards. Auto mobile are also propelled upwards but hen sink creating hazards means of transportation throughout the city 11. How does Canberra demonstrate Australian identity through its  natural and built environments? I honestly can’t find this answer, sorry ): 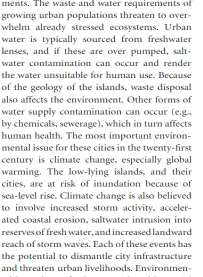 Source: Cities of the World by Stanley Brun