Why has it been important for the development of federalism over time?

What is judicial review?

What makes a federal system, like that of the United States, different from a confederate and unitary national government? 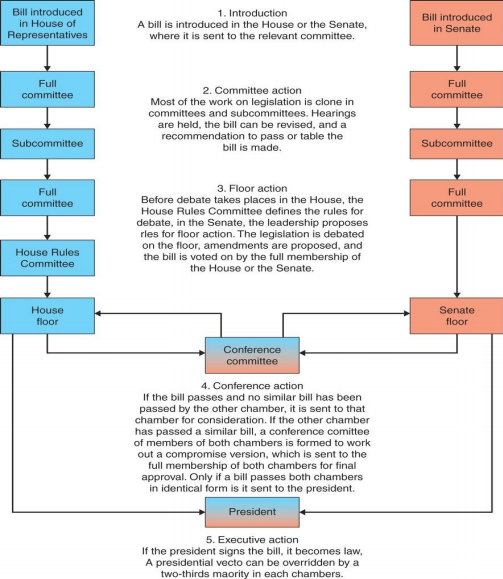 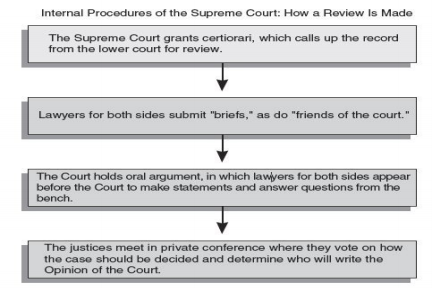 ∙ What are the differences between judicial activism and judicial restraint? o Judicial Activism: a way in which to view the philosophy of a justice in which activists are seen to be more likely to support the expansion of the Supreme Court’s   Jurisdiction   and   powers   as   well   we   to   embrace   innovative constitutional doctrines. o Judicial Restraint: a way in which to view the philosophy of a justice in which they prefer a showing of restraint by the Supreme Court in letting the political branches to decide most questions and to follow precedent more strictly. ∙ What are the different constraints on the judiciary? o Constitutional Amendment:  most effective means of overruling a Supreme Court  or  any  federal   court  decision  is  for   Congress   to  use   its   power  of amendment. o The   Appointment   Power:  The   shared   presidential–senatorial   power   of appointing federal judges is an important means of influencing the judiciary ∙ How do the courts enforce their decisions? o Contempt of Court: a mechanism of enforcement available to the judicial branch in which a court may issue if a party fails to comply with a court order.

which of the following reasons is espoused by your textbook as a good reason for ending a relationship?