How are Phagocytes Mobilized?

What are the "chemical alarms" that, when released into the extracellular fluid, mediate the events of inflammation?

o What organelles are present? 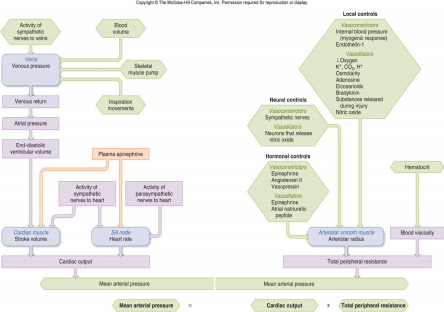 What is a variable that records the amount of something (numerical information)?