What organ system is responsible for the breakdown of macromolecules a

What organ system is responsible for the breakdown of macromolecules a

Description: This is a study guide for the BI212 final exam. It includes questions that I wrote based on what I think is important, the practice exam, and the pre lecture reading quizzes, and an answer key to all the questions.

Where in the nephron is water the only molecule being reabsorbed back into the body?

What organ is the nephron located in?

What organ system is responsible for the breakdown of macromolecules and the absorption of nutrients into the body? 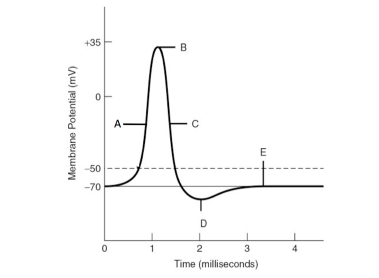 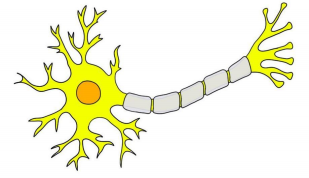 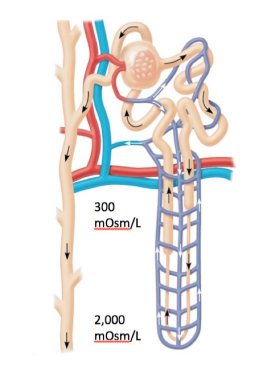 a. Less than 2,000 mOsm/L b. In dynamic equilibrium with the interstitial fluid, i.e., at 2,000 mOsm/L c. Greater than 2,000 mOsm/L 36. In a normal functioning kidney, blood can be found in the: a. Bowman’s capsule b. Proximal tubule c. Loop of Henle d. Collecting duct e. Vasa recta 37. The loop of Henle dips into the renal cortex and shows differential permeability it its  descending and ascending limbs. This is an important feature of osmoregulation in terrestrial  vertebrates because: a. This is the last chance for reabsorption to occur prior to excretion b. This structural arrangement establishes an osmotic gradient c. Additional filtration takes place along the loop of Henle d. Toxic substances are added into the filtrate in the loop of Henle e. It allows for countercurrent heat exchange9 38. Urea: a. Is insoluble in water b. Requires more ATP to make than the other nitrogenous waste products c. Has the highest toxicity of the three main nitrogenous waste products d. Is the primary nitrogenous waste product of mammals e. Is diluted to the greatest extent within animals that use it 39. While falling asleep, your heart rate decreases and your rate of glycogen production  increases due to actions of the __________________ division of the  ____________________ nervous system: a. Afferent: enteric b. Enteric: motor c. Parasympathetic: autonomic d. Sympathetic: motor e. Autonomic: reflex 40. A neuron has a resting potential of -70 mV. What is responsible for establishing this resting  potential? a. The Na+/K+ pump b. Ungated (a.k.a. leak) channels c. Voltage-gated channels d. A and B e. All of the above 41. Which is a neurotransmitter? a. Acetylcholine b. Cholecystokinin (CCK) c. Gastrin d. Glucagon e. Antidiuretic hormone (ADH)10 42. Which phase of the graph shows when Na+channels open? 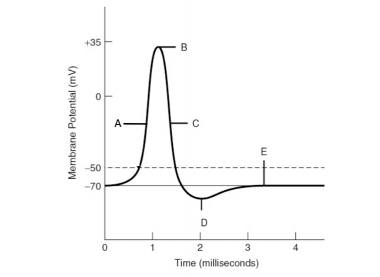 a. A b. B c. C d. D e. E 43. Pre-synaptic neurons communicate with post-synaptic neurons via: a. Release of Ca2+ into the synapse b. The activation of the Na+/K+ pump c. The stimulation of ungated K+ (leak) channels d. ATP hydrolysis e. Neurotransmitters that bind to ligand-gated channels 44. A “sarcomere” in vertebrate skeletal muscle refers to: a. One actin binding site and its myosin partner b. All of the actin and myosin filaments located between a pair of Z lines c. One myofibril and all of its filaments d. One motor neuron and all of the muscle fibers on which it synapses e. The organelle that stores Ca2+11 45. Identify the dendrite. 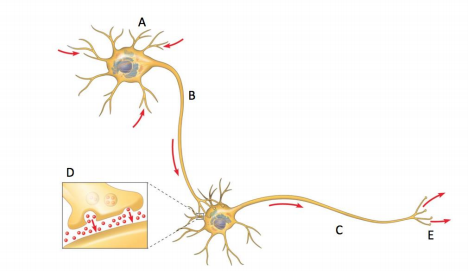