Description: Most important notes from class based on the review fo exam 3

How they create and change over time?

Field capacity: how much capillary water can soil hold?

-chemical stability: how easily I a mineral altered? 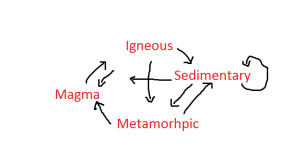