Description: These notes cover lecture 2 of the course work.

(c) What is the charge on the sphere?

(b) What is the tension in the thread?

(a) What is the angle that the thread makes with the vertical? 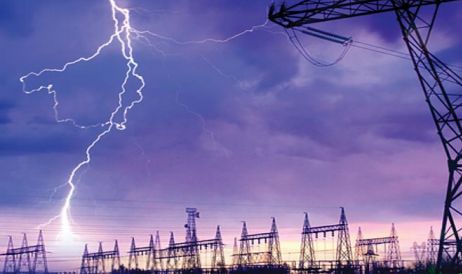 4. THE ELECTRIC FIELD If a point charge q is in the vicinity of other charges, it  experiences an electric force 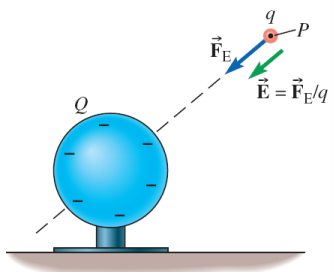 The electric field (symbol ) at any point is defined to be  the electric force per unit  charge at that point. NB:

is a vector quantityOnce we know the electric field at some point  it is easy to calculate the electric force on  any point charge q placed there:

Who is George Pullman?