How are consumer attitudes of products formed/changed?

What are the best sources of information to learn more about alternative choices?

How does the consumer decide he/she needs the product? 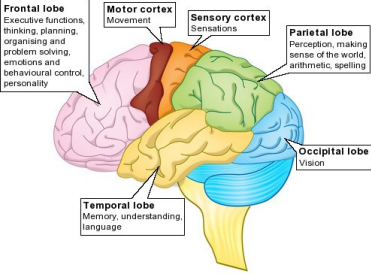 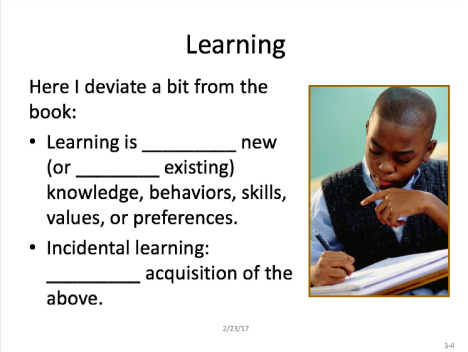 does anyone know the blanks to this slide, i completely missed it  Here I deviate a bit from the book: •Learning is acquiring new (or modifying existing) knowledge, behaviors, skills,  values, or preferences. –In the context of schemas, growing that schema. Knowing a bit about a subject  and building onto it •Incidental learning: UNintentional acquisition of the above. Thank you!! No prob Wouldn’t it be unintentional? - Quiz 2 Q: Much learning takes effort and time, but some learning is so casual as to be  unintentional. This type of learning is referred to as ________ learning. - A: incidental Agreed, it is Unintentional

Explain the Equilibrium of a Rigid Body.

What is the difference between protected and private?