Course: Intro to Ecology and Evolution

In nature, what type of soil is Galium saxatile found on?

What are the potential outcomes of competition amongst species?

﻿What is a community? 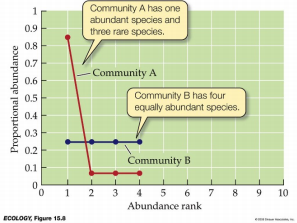 What is the least number of edges that a prism may have?