the use of any chemical in the treatment relief or prophylaxis

the use of any chemical in the treatment relief or prophylaxis

Description: Immune Systems, Different types of Drugs and Antibiotics, Role of Microbes in the Environment

What are the differences between natural, and semi­synthetic antibiotics?

What are chemotherapeutic agents? 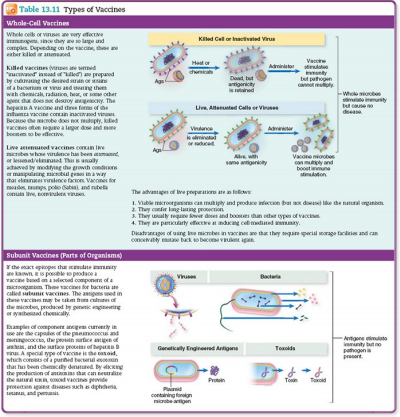 What do you call the total number of people currently employed for pay in the economy either full time or part time?

What are the six dimensions of wellness?