how do c4 plants avoid photorespiration

how do c4 plants avoid photorespiration

o If you were dying of thirst in the desert and decided to squeeze water from parenchyma of a barrel cactus, at what time of day would you want to do this?

o What makes corn (maize) and sugarcane such productive crops?

o What is the most abundant enzyme on the planet? 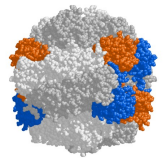 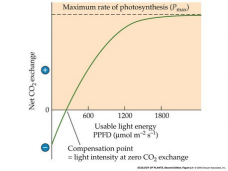 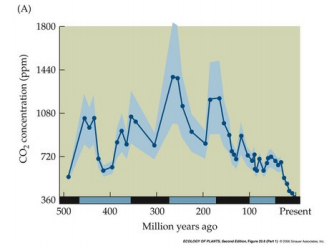 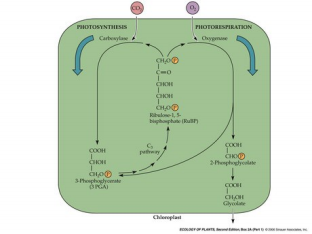 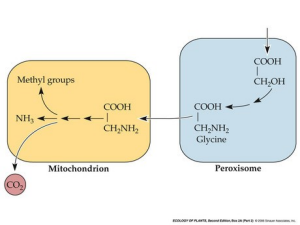 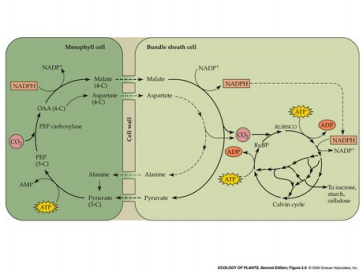 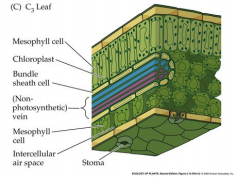 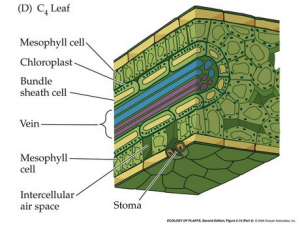 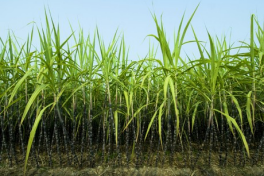 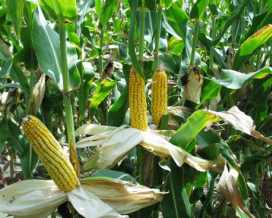 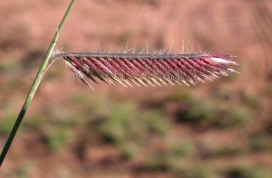 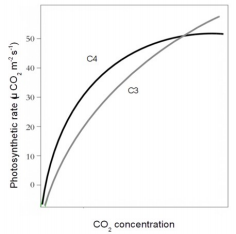 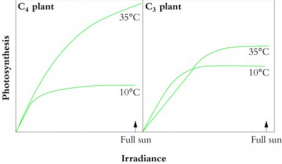 ∙ C4 photosynthesis o evolved up to 50 times independently o present in 19 angiosperm familieso only 3% of angiosperm species are C4 o But they account for 20% of earth's total primary  production ∙ Where does one find C4 plants? o Warm, productive systems o But not so productive that trees overtop grasses! o So landscapes like the southern High Plains where there is  a warm and reasonably wet summer, but rainfall variability limits  trees o Or semi-tropical grasslands where fire limits trees ∙ Distribution of C4 grasses in North America 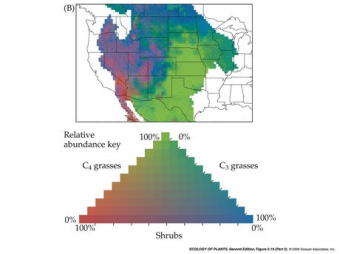 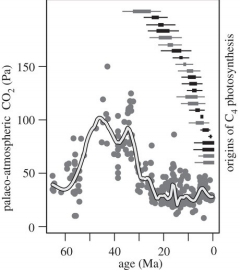 What are the types of questions to be considered in persuasive speaking?