UMD / Statistics / STAT 100 / variables that classify individuals into categories are

variables that classify individuals into categories are

variables that classify individuals into categories are

What if one value is extremely different from the others?

What Does Statistics Involve? 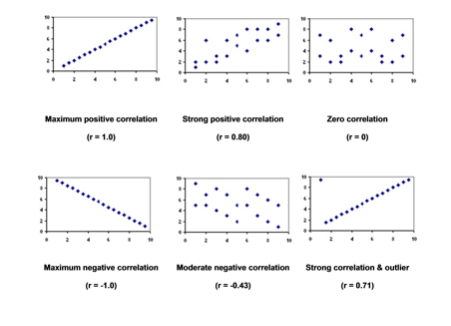 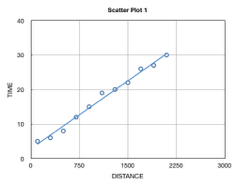 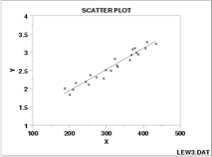 Study of randomness and uncertainty

Methods of quantifying the chances, or  likelihoods, associated with a desire outcome  obtained from a set of possible outcomes of  an experiment

Probability provides the foundation of  statisticsStatistics A science that involves the extraction of information from numerical data obtained during an  experiment or from a sample. It involves:

Designing the experiment or sampling procedure

Collecting and analyzing the data

Formulate your question or situation

Determine the best group of people or things to go to that will help answer or analyze the  situation in question. This is your population.

Determine which characteristics from this group will help answer your question or analyze the  situation in question. This/these is/are your variable(s). Individuals and Variables Individuals make up a population

- The objects described by a set of data - May be people, animals, things, etc. Variable