School: University of Texas at Arlington

Description: This is the text book you have to follow

What will be the output y(t) at steady state conditions (after all transients have died out)? 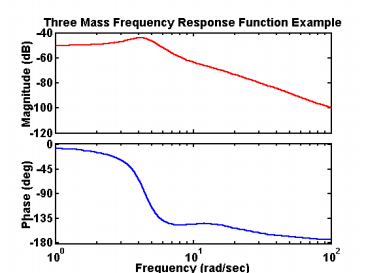 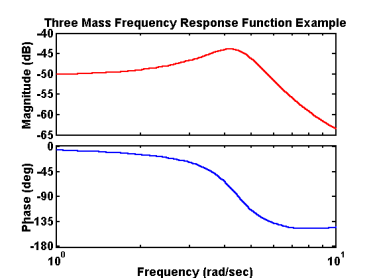 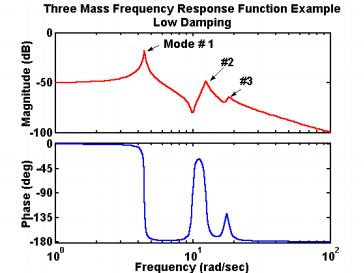 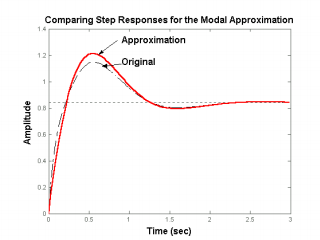 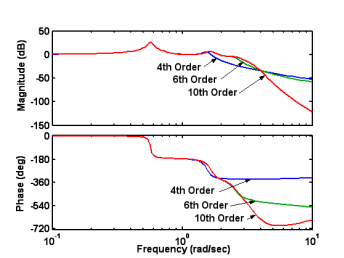 (1) What are the natural variables of this system? 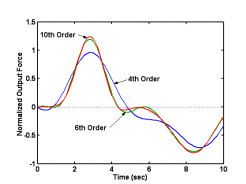