Ideally, what do we need to know in order to assess the couples' risk of giving birth to an affected child?

What does this mean? 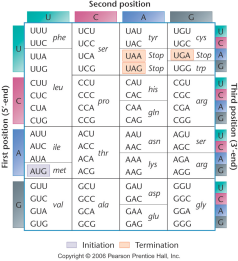 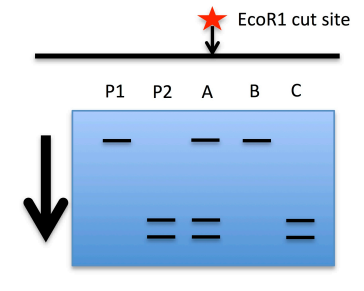 the motivation behind externalism is: