What is a partial investigation of the finite population using samples

What is a partial investigation of the finite population using samples

Introduction into basic ideas (I)

Note: A lot of material is used from the Internet, some with reference, some without. 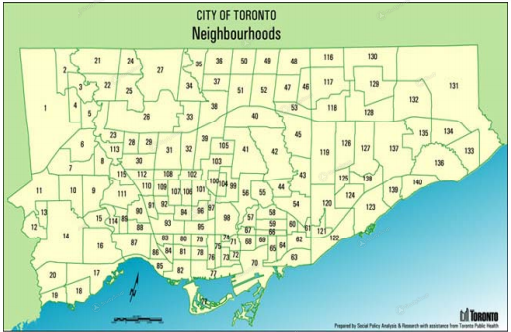 1) Sample Survey is a partial investigation of the finite population using a sample. The purpose of the sample survey is to obtain information about the population.

2) Population is a group of units defined according to the aims and objectives of the survey.

The purpose: To determine energy drink consumption patterns among college students (prevalence and frequency) for six

“Hangover Hangover cure, try cracking a fresh egg into a small glass, add some Hot sauce (Tapatio works for me) , fresh cut lime juice, maybe a small pinch of salt, and down it. I have tried it, and it helped.”  ‐ an advice, not from me

Reported ever having headaches (22%)

Review Of Basic Notions From Statistics (I)

Population: Set (group) of elements (units) of our interest

Units: Elements of the population

Variable can be – quantitative (numerical) or qualitative (categorical).

Variable Range: Set of variable values, i.e. all values the variable can take.

Distribution, frequency distribution: Proportion/percentage of elements with value in an interval [a,b], for any a and b

What is the first satellite?

What is the meaning of gases?