Description: These are the answers to the study guide questions provided by Professor Manousakis with some in class questions and answers. Most answers came from John D Fix's book: Astronomy Journey to the Cosmic Frontier as well as lecture. DISCLAIMER: There is some discussion and "HELP" I don't get this, ect. commentary on the study guide. IGNORE IT. The right answers are there. I forgot to delete the stuf 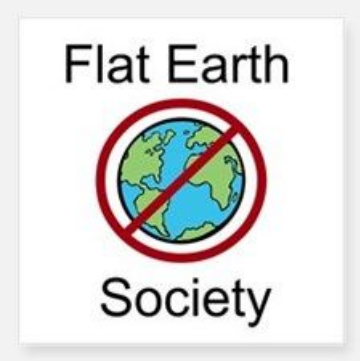