Description: These are the answers to the study guide provided by Professor Manousakis at FSU for AST 1002, plus some in class questions and answers. Most answers were found in the book Astronomy Journey to the Cosmic Frontier. DISCLAIMER: There is some discussion and "HELP" I don't get this, ect. commentary on the study guide. IGNORE IT. The right answers are there.

What is its surface temp in degrees Kelvin?

What is its surface temperature in degrees Kelvin? 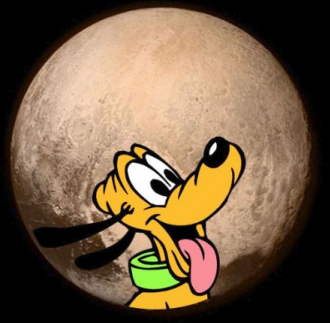