Description: This is a study guide I made to study for the midterm exam on Thursday, October 12th.

Who were the two of the foremost hebrew prophets who emphasized the ethical demands god makes on humans? 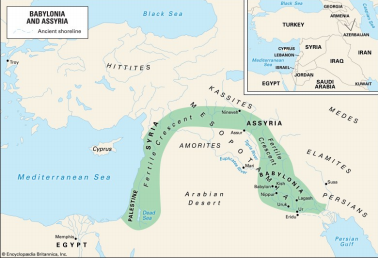 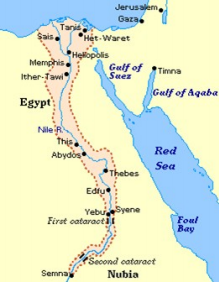 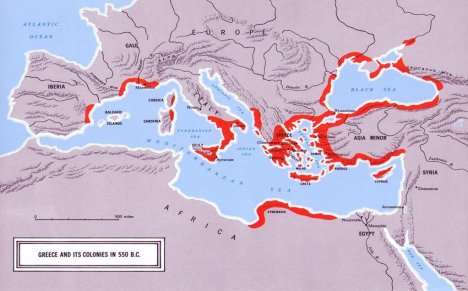 Roman Empire at its greatest extentDon't forget about the age old question of - what pushes you to do things? 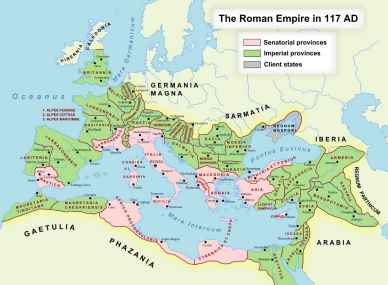 What idea was central to the skeptic worldview? 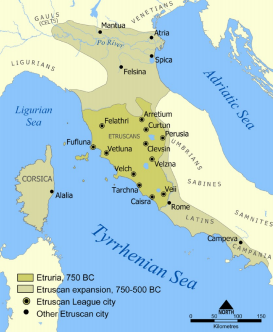 If you want to learn more check out is the amount of time that separates the short run from the long run the same for every firm? 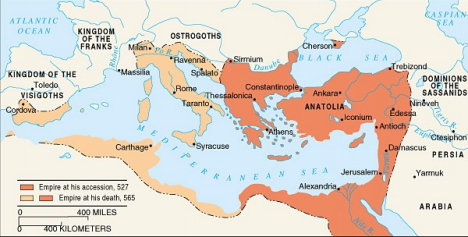 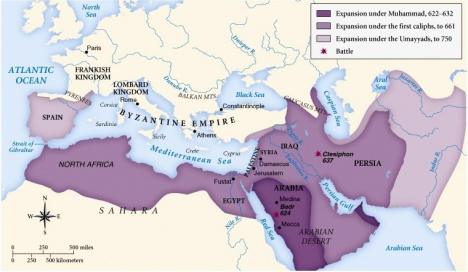 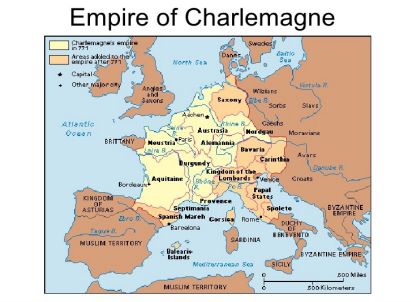 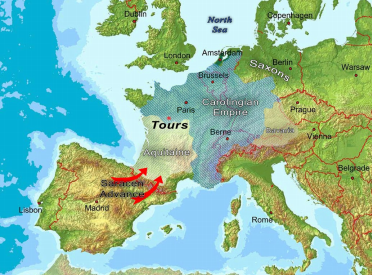 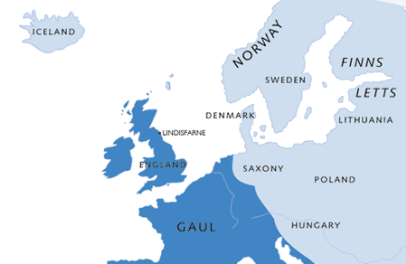 Short­Answer QuestionsWe also discuss several other topics like What is social control?

facilitate the discussion of Egyptian politics and culture. (p. 22) 2. What was one of the fundamental technological achievements of the

3. One of the notable characteristics of civilization was the development of

6. What’s the difference between the Egyptian Middle Kingdom and the Old

8. The physical labor that built the Egyptian pyramids was mostly provided by

9. After the Hittites sacked Babylon, the city was ruled for the next 500 years by

10. Akhenaten represents one of the earliest moves, in Western history, toward

11. By the fourteenth century B.C.E., international relations were marked by

12. The Eighteenth Dynasty pharaoh whose legacy was long neglected by  historians because successors destroyed inscriptions and images was who? (p.

44) Don't forget about the age old question of sfsu sociology

13. The Hebrew king who built a great temple complex in Jerusalem to house the

14. The New Kingdom, particularly the Eighteenth Dynasty, was marked by

15. What was the system of writing developed by the citizens of Ugarit? (p. 48) 16. Who were the two of the foremost Hebrew prophets who emphasized the

18. What were Milesian philosophers, known as the pre­Socratics, known for? (p.

22. What was the finest artistic example of Athenian power, confidence and

23. The most important Panhellenic shrine, sacred to Apollo and site of an oracle,

24. Where did Alexander end his wars of conquest when his exhausted armies

25. Before becoming king of Macedon, Philip II had been exposed to Greek

culture and military tactics by spending three years where? (p. 121) 26. What idea was central to the Skeptic worldview? (p. 134)

27. Epicurus and his school of Epicureanism were influenced by the writings of  We also discuss several other topics like What is a psychoanalytic?

28. The MOST important cultural center in the Hellenistic world was where? (p.

29. The best surviving example of Hellenistic architecture is the city of what? (p.

30. Which Hellenistic scientist deduced that the earth revolves around the sun? (p.

31. As exemplified by Cincinnatus, the ideal citizen of the early Roman republic

32. Central to Roman identity was a conservatism expressed in an unwritten code

33. Julius Caesar was assassinated in 44 B.C.E. because his rivals feared what? (p.

34. One of the geographic advantages of Rome is what? (p. 149) 35. Roman law consisted of three branches: civil law, natural law, and what else?

36. The MOST threatening revolt against the Roman Republic was led in 73­71

38. A dispute concerning the relevance of Jewish law in the early Jesus movement

39. Christianity went from being a persecuted faith to being the recognized faith

45. What made Jesus MOST controversial among the Jews was what? (p. 187) 46. Charlemagne was able to contain Umayyad power in Europe by doing what?

47. In the Middle Ages, the three heirs of Roman civilization were? (p. 214) 48. One difference between Islam and Christianity is what? (p. 225) 49. The Carolingian Empire collapsed during the ninth century because why? (p.

the most common matrix combines customer and functional forms of departmentalization.