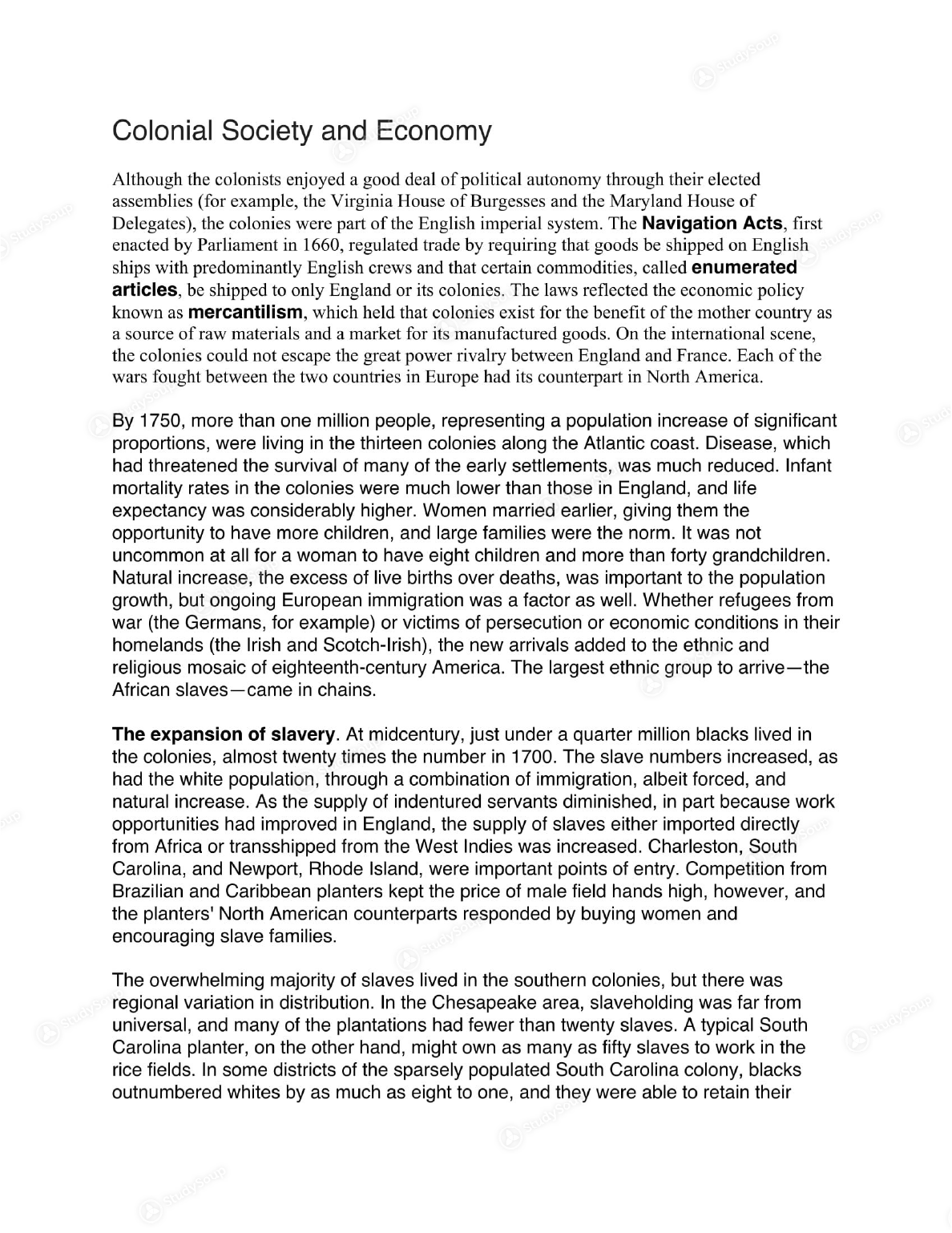 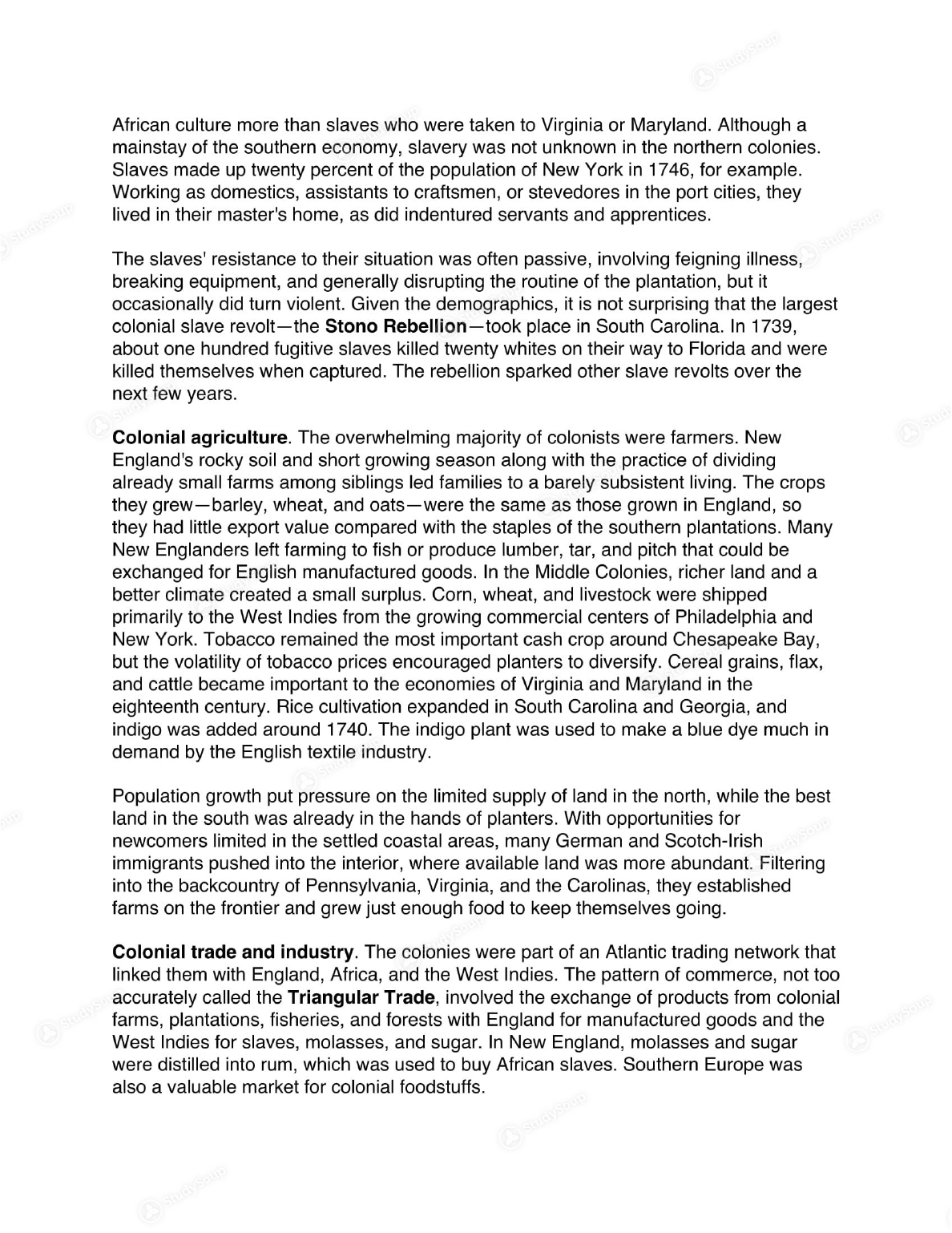 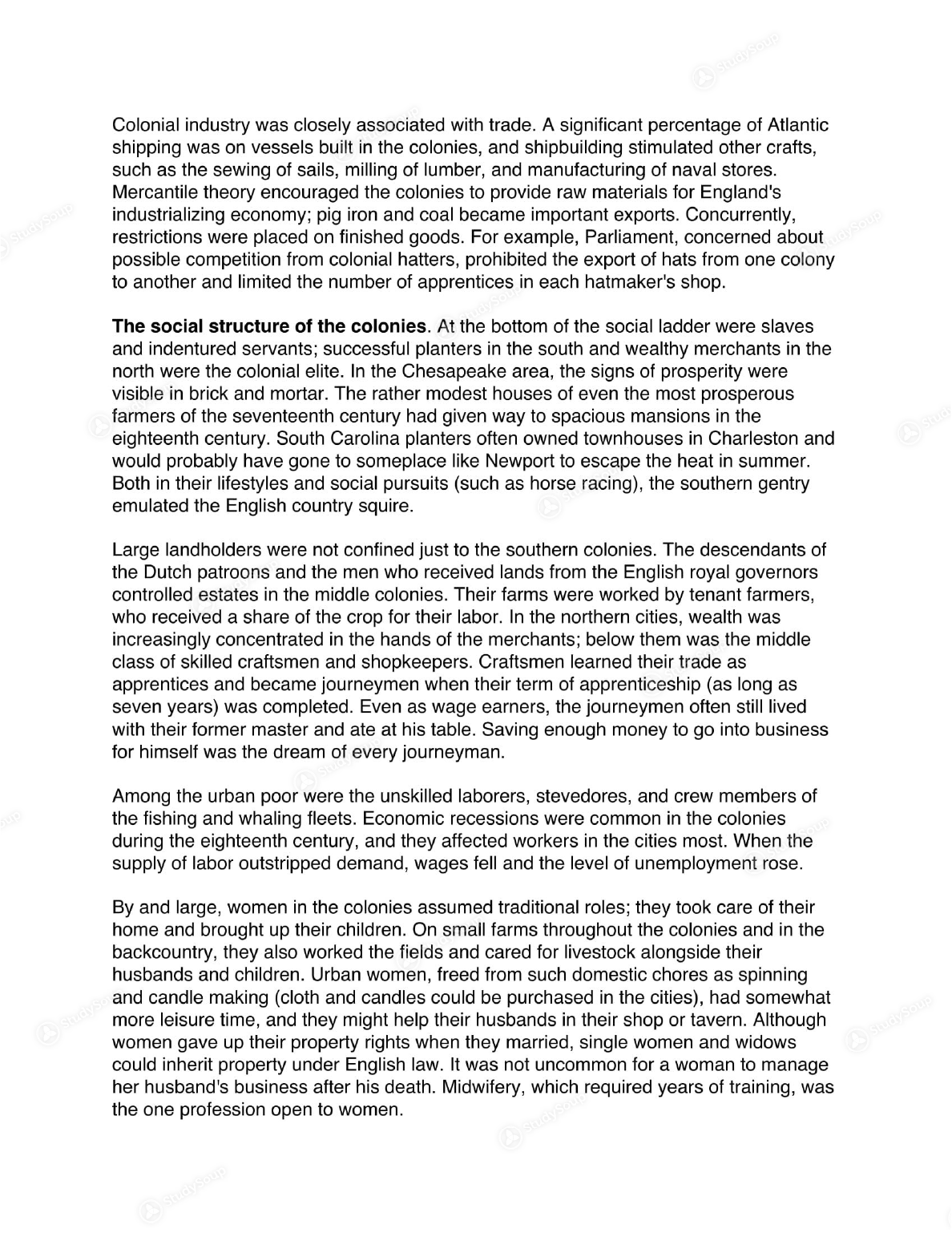 This is the end of the preview. Please Sign up to view the rest of the content

Join more than 18,000+ college students at University of West Florida - Pensacola who use StudySoup to get ahead

Covers Bats, Rabbits, Whales, Carnivores, Ungulates, and Primates Missing Proboscidae, Hyracoidea, and Sirenia and reproduction and environmental adaptations. . (Sorry, I had to have it uploaded by midnight tonight and it has been a busy week) Communication is NOT on the exam Also don't forget to review the figures in your textbook, (highlighted in yellow) and to look over the lab manual.

These notes covers the material that will be on the exam next week. Good luck study hard!

These notes both answers the objections i put at the beginning of the notes, and the slides on blackboard. I also added the short one sentenced summaries of the readings we had for these topics,

Here's is what will be covered on exam 2

These notes cover the study guide through and through

This study guide covers the main topics of cycle 2.